I just found out that I could watch YoutUbe on my TV in my lounge!! hooray, I didnt realise that as part of Virgin TV's service you can just sit back, click on "YOUTUBE" and watch any old Youtube straight to your large scale TV! its top quality too and no adverts, so whats not to like sitting back on your couch with a large latte ?

it didnt take long before it suddenly occurred to me to get that Youtube channel up that I went mad on in 2019, "RESTORE YOUR P6" by Sheldon and Lucas who was an AA van guy back in the day, he was perfect at sorting out the £200 P6 that Sheldon had bought whenever it broke down which was quite a lot, the adventures of these two guys were just sensational , so what happened? 6 months ago Sheldon deleted the channel and started a new one with similar content and I have been looking at the comments in his new videos to try and find a clue as to why he decided to delete the channel!

i sneakily upoloaded my favourite clip to flickr back in 2019 so here is a reminder of how damn good it was
just goes to show, you never know what you;'ve got until its gone

was anyone else a fan? 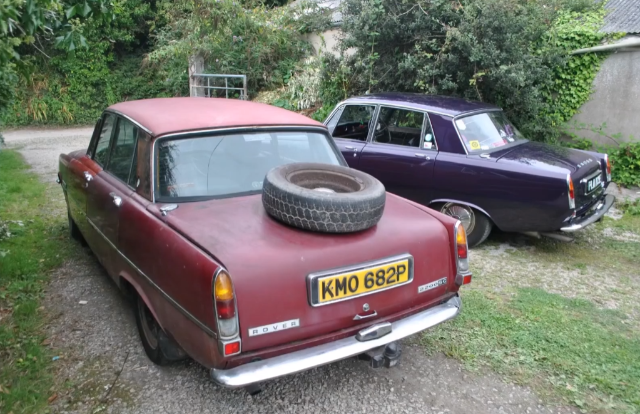