BP Petrol Station on the A3

BP Petrol Station on the A3 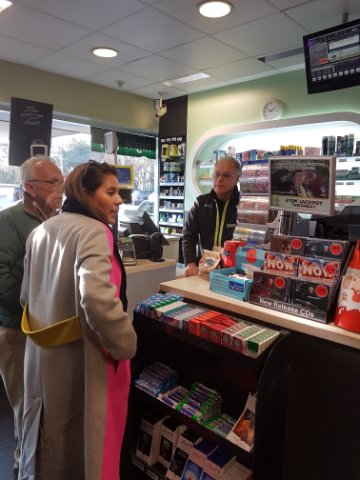 I applied for 100+ jobs and landed up at a BP Petrol Station on the A3 where I found that working at a petrol station can be very hard work
BP are ultra friendly to part time workers, I met a woman in the locker room after a few weeks who I had never seen before, I said "Who are you?"

she told me that she had been contracted to work 1 day a week : SATURDAYS but she was narked to be "called in" on a Friday , I never saw here again after that (despite working Saturdays as part of my rota)
pretty soon I realised that there was hardly anybody there doing a 40 hour week, it was made up of various staff doing 1 day a week, 2 days a week, I myself was just doing 3 days a week 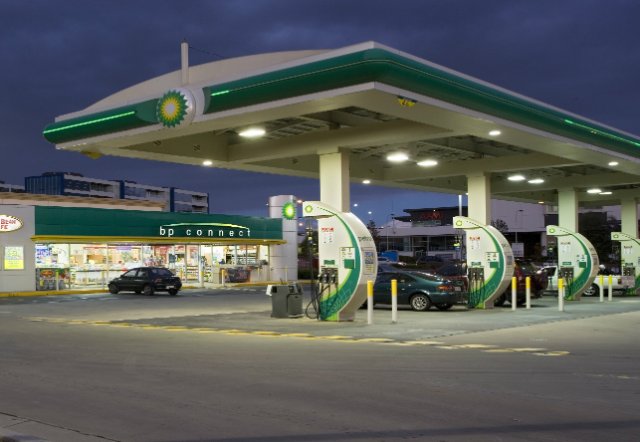 after a while I also realised that my colleagues were honest and law abiding and I also never heard them utter one swear word the whole time I was there, has anybody else got a job recently? and what did you do?